If you want more informations about the our people,
just click on their profile 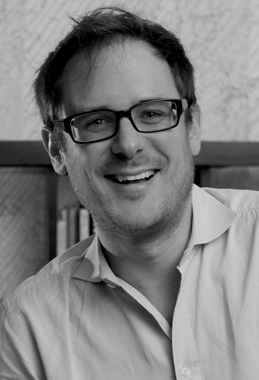 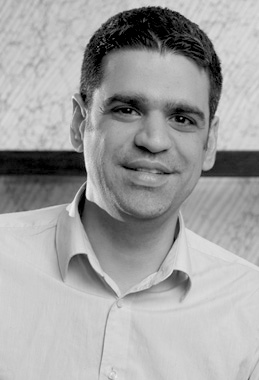 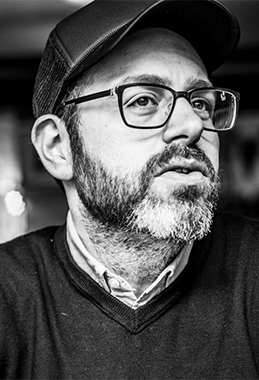 Patrick is a film producer and media entrepreneur. He has produced or executive produced over twenty films in the past decade and is one of the founding partners of the post-production house Creativity Media and the film finance company Creativity Capital.

In 2012 Patrick completed his MBA and was voted one of the Top 100 “individuals who have brought the most influence, innovation and inspiration to the British Creative and Media industries” by Screen and TimeOut.

Richard is the co-founder of Creativity Capital and Creativity Media and Patrick’s business partner in both companies since 2005. A post-production veteran as well as a film producer and passionate entrepreneur, Richard has spent the last ten years working in the UK film industry with directors such as Mike Figgis, Stephen Frears and Michael Winterbottom.

Alongside his role at Creativity Capital, Leo is the Managing Partner of the Fulwell 73 group, heading up and overseeing of all of the group’s commercial matters both in the UK and US.