When photographers Erin and Patrick are brought aboard the ship with their young son Lukas, they unleash a series of events that entwines their family with the ship’s dark past. As Erin and Patrick uncover the haunted layers that the vast ship contains, it becomes increasingly clear that there is only one way out for them – to go even deeper.

West Point Cadet Edgar Allen Poe and four other cadets on a training exercise in upstate New York are drawn by a gruesome discovery into forgotten community where they find a township guarding a frightening secret that threatens to destroy them one by one.

After finishing a mission, aid worker Annie Blake is going home to Vermont to spend the holidays with her family. When the local animal shelter closes, Annie steps in to save it with the help of the local vet and old school nemesis, Dylan.

Psychological horror film focussed on a widowed mother Holly, who is tested to breaking point when her teenage daughter Betsey experiences a profound enlightenment, and insists that her body is no longer her own, but in service to a higher power.

Available on Sky Cinema and Netflix

Deep beneath the English Channel, a small army of vicious terrorists has seized control of the Eurostar to Paris, taken 400 hostages at gunpoint and declared war on a government that has more than its own fair share of secrets to keep.

After making a grim discovery in a seasonal lake, a withdrawn teenager discovers the truth about his neighbours, a father and daughter harbouring sinister secrets.

The crew of a West of Ireland trawler, marooned at sea, struggle for their lives against a growing parasite in their water supply.

‘Lee’ Alexander McQueen’s rags-to-riches story is a modern-day fairytale laced with the gothic. Starting as a working-class boy from London, he harnessed his demons and became a global fashion brand. This film is a revelation of McQueen’s tortured and inspired world.

Premiered at the Sundance Film Festival

This acclaimed debut film from BAFTA nominated writer/director Babak Anvari is a chilling psychological horror set during the final months of the Iran/Irak war. As a mother and daughter struggle to cope with the terrors of the post-revolution, war torn Tehran of the late 1980s, a mysterious evil begins to haunt their home. 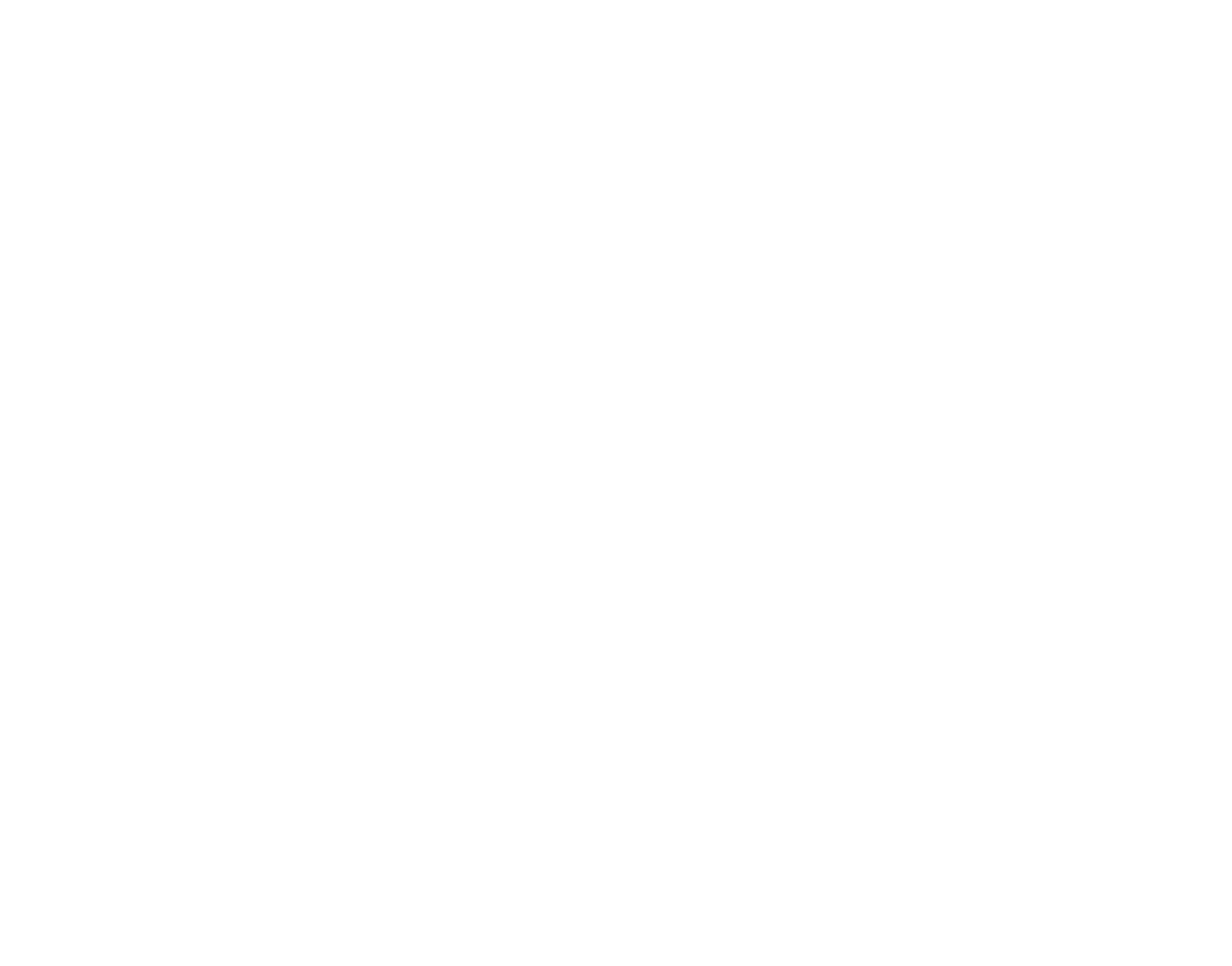