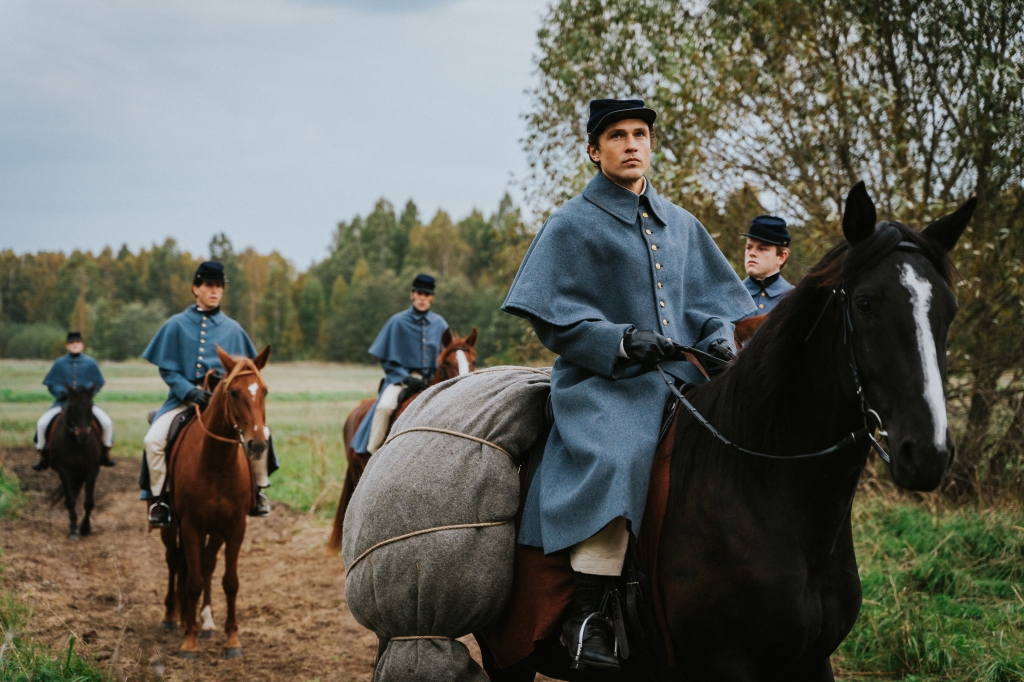 Deadline: Shudder has unveiled the first trailer for Christopher Hatton’s supernatural period horror Raven’s Hollow, inspired by an incident in the life of American mystery writer Edgar Allan Poe when he was a West Point military cadet.

The feature world premieres at the UK’s FrightFest on August 27 ahead of its launch on AMC Networks-backed Shudder on September 22. Caroline Stern lead produced under the banner of Canoe Film in association with Cinevilla Studios, 828 Media Capital, Creativity Capital, Fullwell 73 and Filmgate Films. 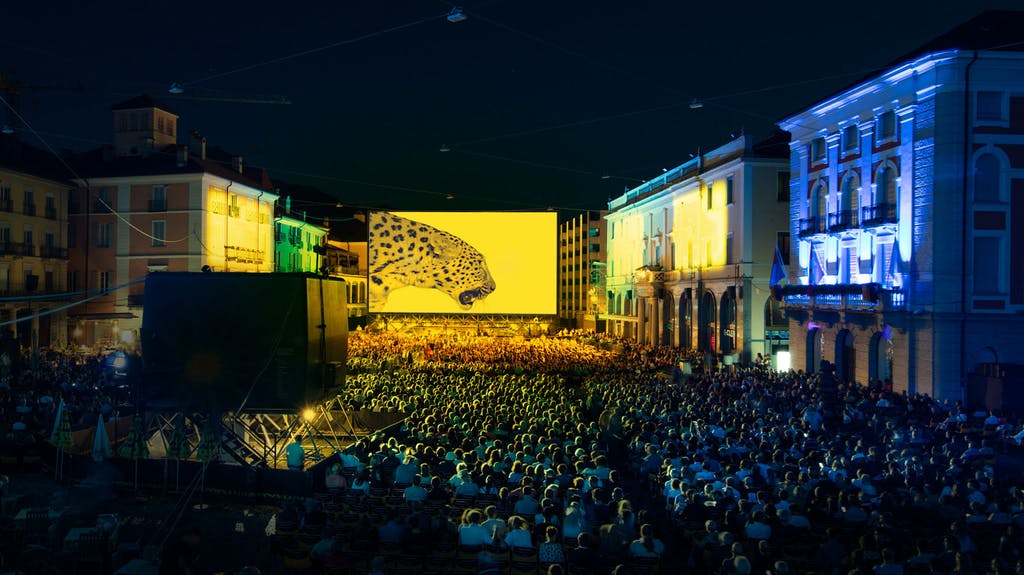 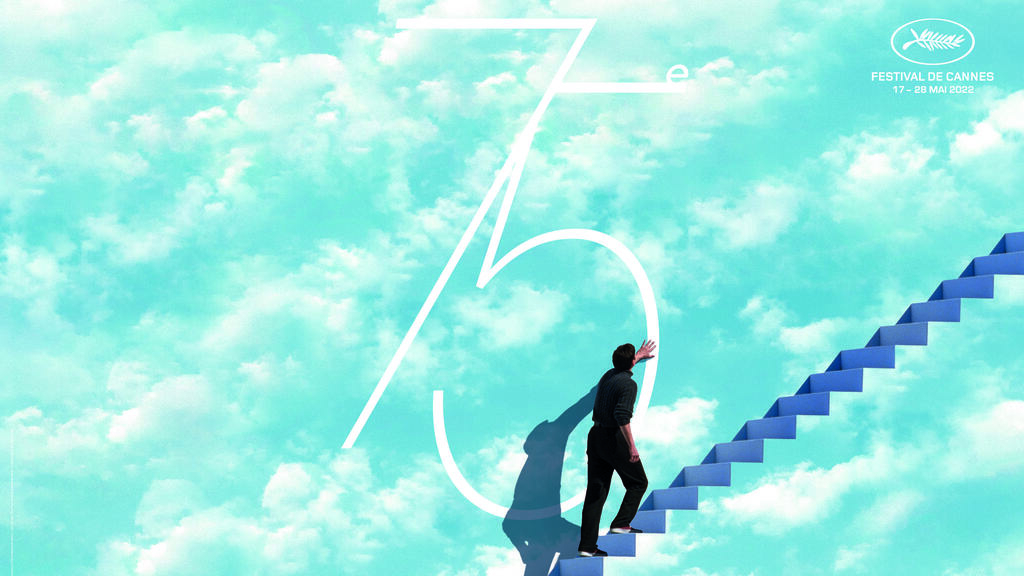 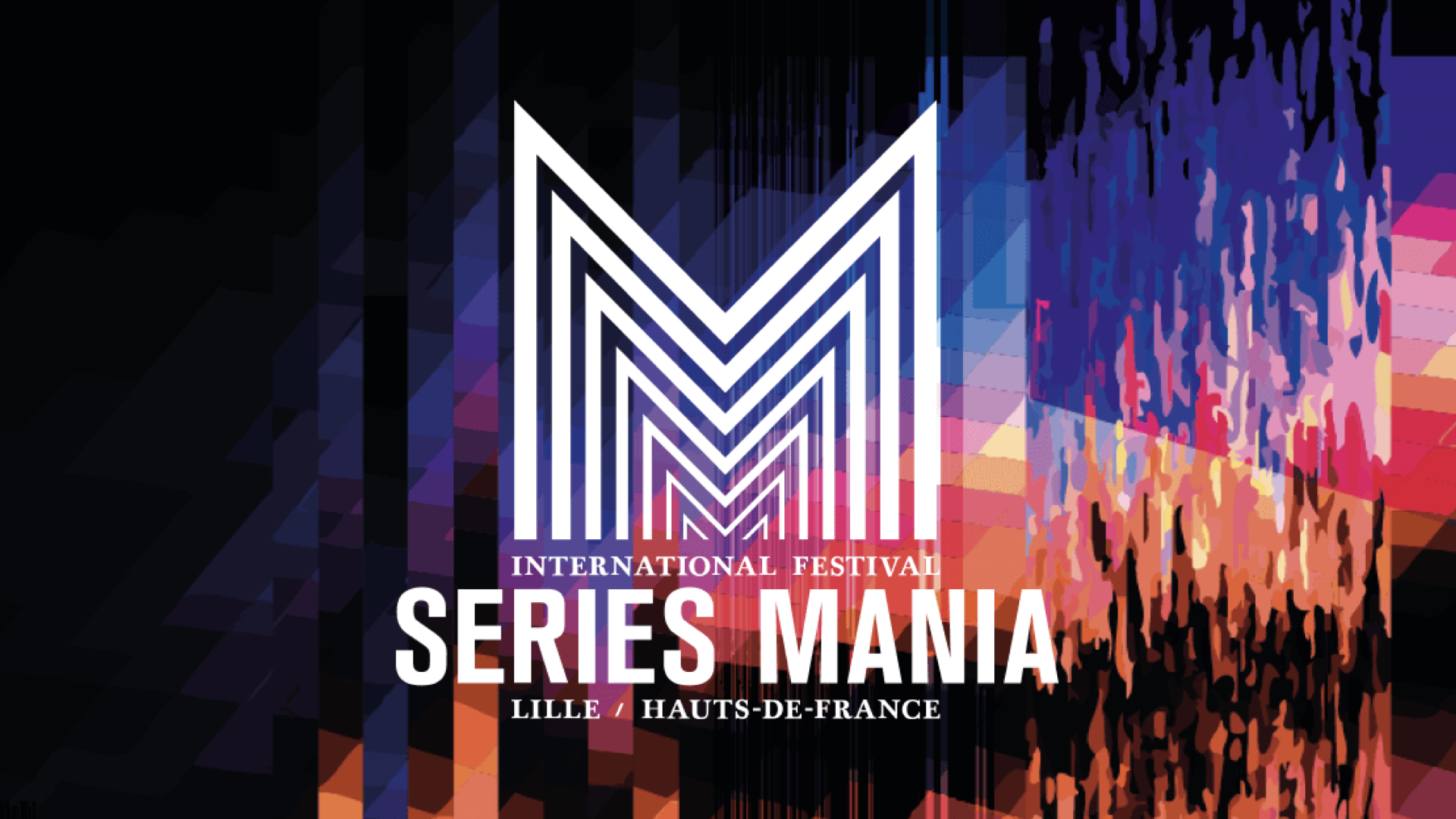 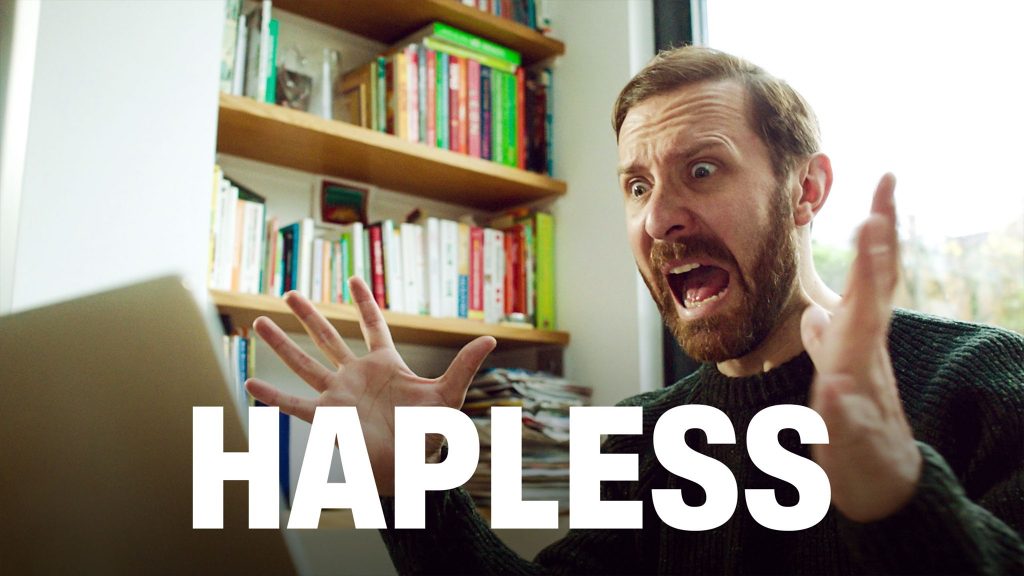