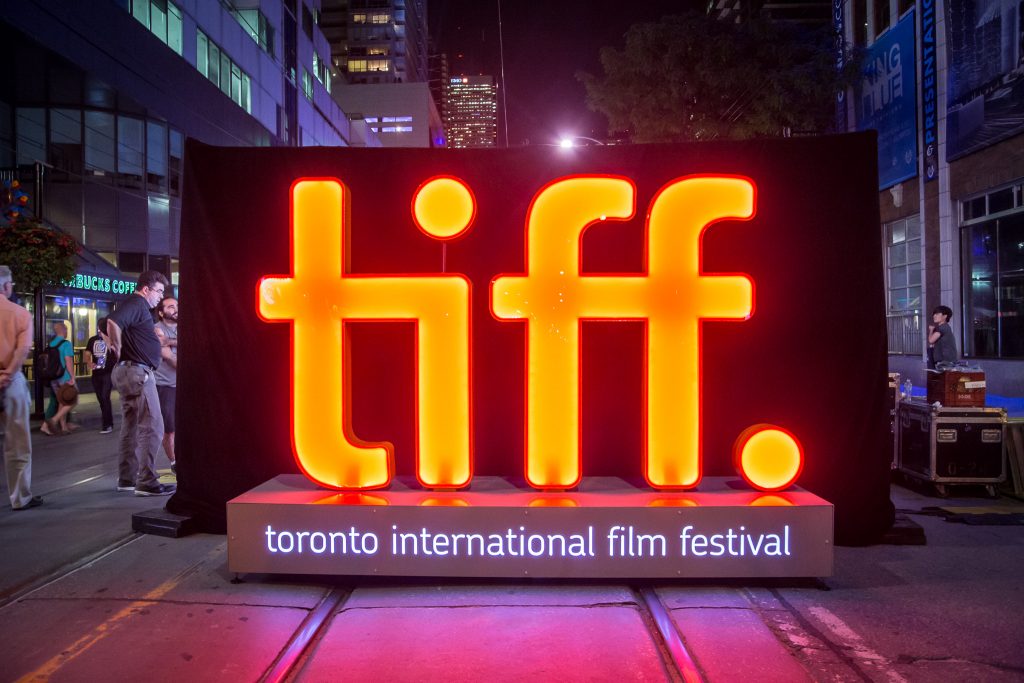 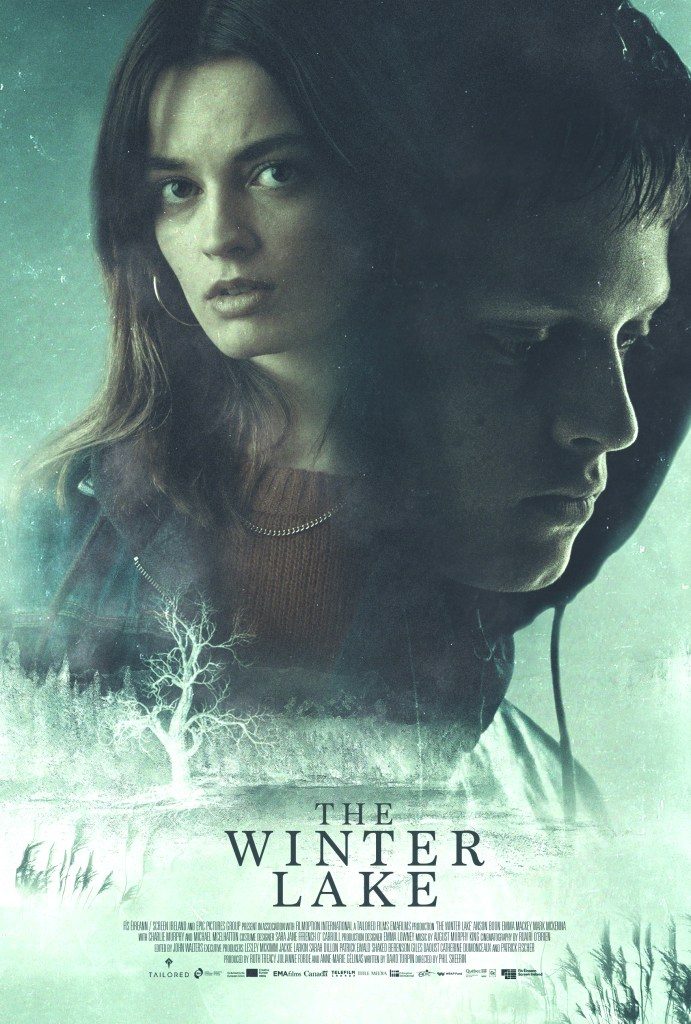 Creativity Capital is teaming with LA-based Epic Pictures Group on a deal that will see both companies co-finance and co-distribute feature films in Epic’s horror, sci-fi and action wheelhouse. The aim is to target pics in the $1 million-$10 million range, and also seek completed movies to acquire.

Epic Pictures Group, whose credits include the 2017 TIFF film The Lodgers, is handling worldwide sales for both pics, and serves as an executive producer/investor for both titles. Creativity Capital, which previously financed the 2018 documentary McQueen and the 2016 Sundance pic Under the Shadow, provided a financing and production loan for Sea Fever, and tax credit financing for The Winter Lake, serving as an executive producer on both.

“We had a terrific experience working with Patrick Fischer and Creativity on Sea Fever and The Winter Lake,” said Epic founder and CEO Patrick Ewald. “This new and dynamic venture will allow us to build on an already successful relationship to move even quicker on financing films and television for production and acquisition.”

Creativity Capital’s Managing Director Patrick Fischer adds “Having met at the brilliant Frontières Market in 2017, we hit the ground running on Sea Fever and jumped in to help The Winter Lake get greenlit. Epic Pictures have been an outstanding partner on both titles and we look forward to expand our relationship with this partnership.”