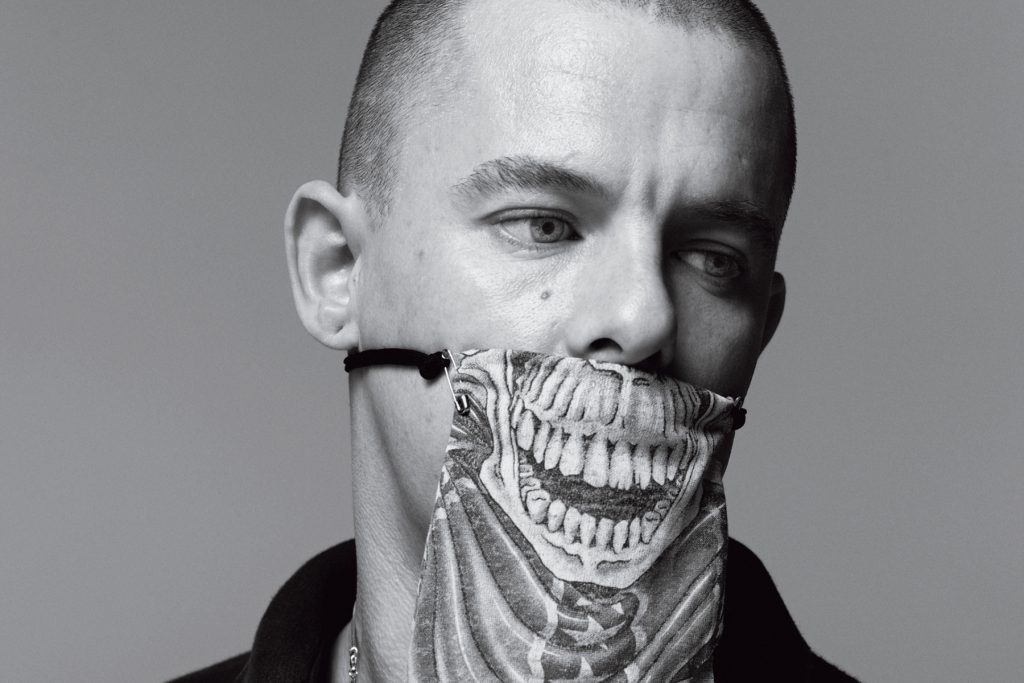 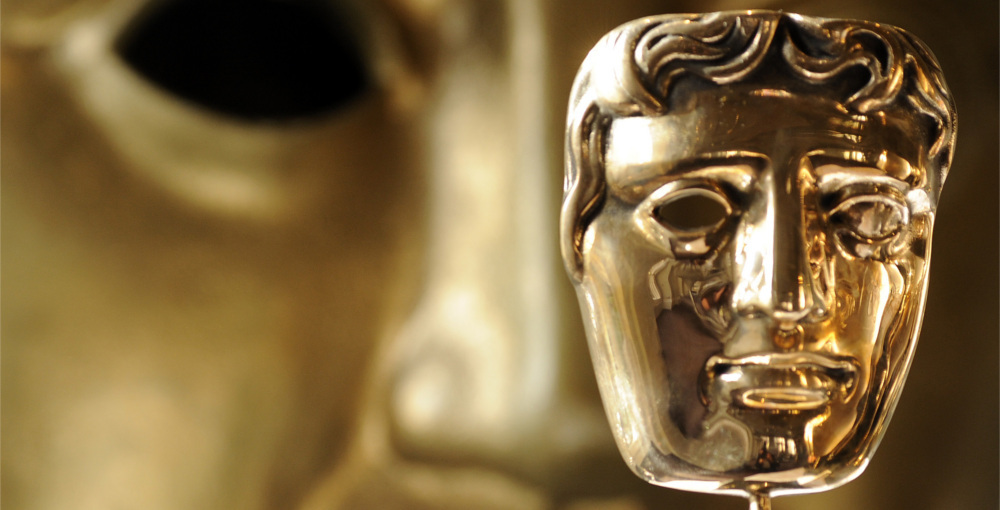 Under the Shadow available on Netflix in January 2017

2016 is coming to an end. A year full of ups and down but definitely a high for Iranian Horror Under The Shadow.

A year full of awards and critical acclaim, Under The Shadow will be available to see via Netflix from 7th January 2017.

Netflix acquired the worldwide streaming rights to the Iranian horror movie back in January 2016 at the Sundance film festival.

Creativity Media provided full postproduction for Babak Anvari first feature and are happy to end the year on a high.

To everyone that has worked and collaborated with Creativity Media over the last year we thank you for your support and look forward to working with you in 2017.

BIFA SUCCESS FOR UNDER THE SHADOW AND JACKED

Last night Horror Thriller Under The Shadow was one of the big winners at The British Independent Film Awards with Crime drama Jacked wining Best British Short Film.

Now in its 19th year, The British Independent Film Awards highlights the best, most innovative and creative independent filmmaking and filmmakers in the UK.

Presented by Jennifer Saunders at London’s Old Billingsgate, Under The Shadow was up for six awards and went away with three including Best Screenplay and The Douglas Hickox award for Best Debut Director

Written and Directed by Babak Anvari, Under the Shadow sees a mother and daughter struggle with the horrors of the post-revolution, war-torn 1980s Tehran whilst a strange evil appears to haunt their home.

Creativity Media are proud to have provided full postproduction for this film as well as financial assistance from our sister company Creativity Capital.

JACKED, Under The Shadow & Swallows and Amazons selected in BIFA Long List

JACKED is up for Best British Short Whilst Swallows and Amazons’ Philippa Lowthorpe and Under The Shadow’s Babak Anvari are in the running for the Douglas Hickox Award for debut director.

The official nominations will be announced on 1st November ahead of the ceremony in London 4th December.

Congratulations to the filmmakers.

Under the Shadow is UK foreign language entry for Academy Awards

It was over a year ago when Babak Anvari came to our studio where our team help to finish his debut film Under the Shadow. Since then the film has screened at many festivals and has received brilliant reviews.

With its UK Release tomorrow (23rd September) the film’s success continues as BAFTA selects Under the Shadow as the UK foreign language entry for Academy Awards.

We are proud this film is getting the recognition it deserves.  Our fingers are crossed when the Oscar nominations are announced in the New Year.

Project News: BBC Films “Swallows and Amazons” to be released in August

Summer has arrived and we are feeling nostalgic here at Creativity Media with the release of childhood favourites Swallows and Amazons this August.

The updated version of Arthur Ransome’s 1930s classic follows a group of children and their adventures whilst holidaying in the Lake District.

The Walker children travel to a small island in the Lake in a dingy called “Sparrow” where they meet and their rivals on the island, Blackett sisters – known as the “Amazons”.

Swallows and Amazons will be in cinemas from 19th August .

For more information, visit our Project page or check out the trailer here.